Kingdom of Kalisto is a hobby site that I created on a spare computer back in 2001. The original version of the site was built with Word 2000 (Yes, Word could write HTML) and ran on Windows 98. I used IIS and basically had the site share various content on my “server” – right out of the directories that I accessed locally as well.

Over the years, the site has gone through many changes both in appearance and scope. Kalisto started out with hosting images and wallpapers featuring mostly Japanese Animation – anime.  At first, the wallpapers were from other sites.  Soon after, we started making our own.  It has been a long time since we have done a wallpaper though.  In 2005, a very modest Ragnarok Online server was added – and still runs to this day. These days we convert retro video game music to digital formats. Kalisto has generally been presented as a Medieval kingdom and is lightly-themed as such.

Kingdom of Kalisto has always been self-hosted on a home server. We have never needed to fly an advertisement to keep the site up. This site is humble, but resilient and durable. Kingdom of Kalisto is now over 20 years old. Just about every site that served as inspiration for Kalisto’s creation has vanished long ago – yet Kalisto remains. That is one hell of an accomplishment. 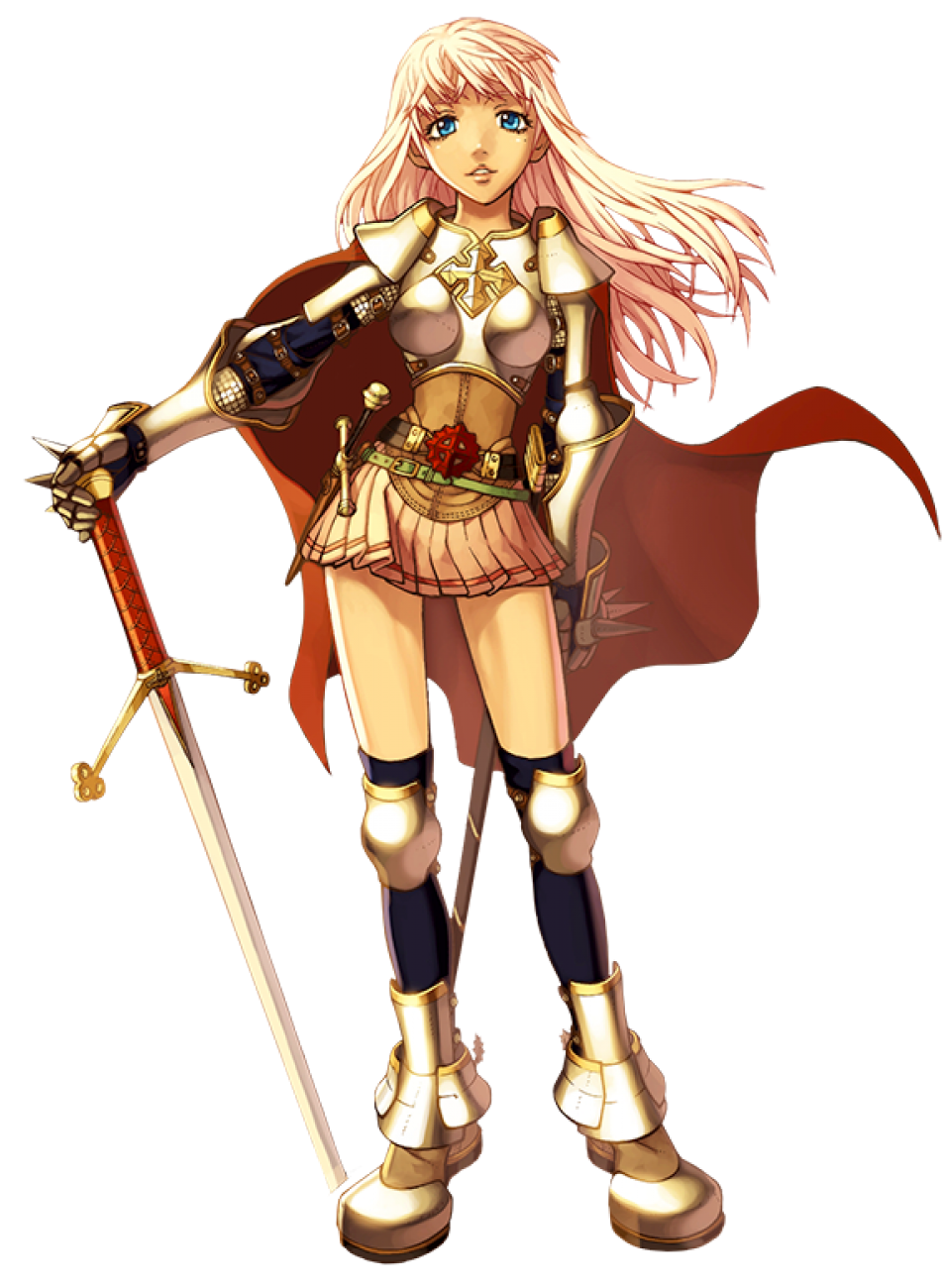 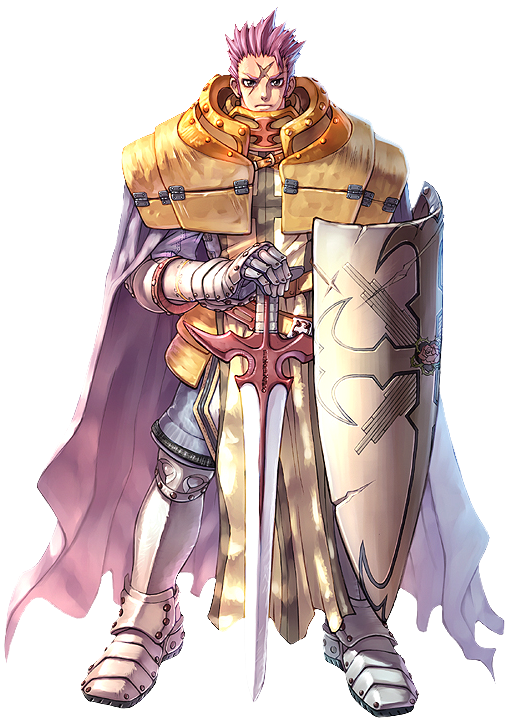 The Kalisto name originated in 1997 as a location in a graphics calculator RPG game I wrote in high school called Mystic Realm.
Kingdom of Kalisto launched on September 21, 2001.
In its beginning, Kalisto was hosted on a Pentium III 500MHz PC running Windows 98.
The first version of Kingdom of Kalisto was written in Microsoft Word 2000.
You can open images in a new tab/window to bypass the “SwipeBox” and load the image directly.