I have never even heard of this game until just a few days ago.  I stumbled across it when perusing my SNES SPC dumps thinking it was another game.  This soundtrack is amazing!  This is a Japan only release and is loosely-related to the Lufia (Estopolis in Japan) series.  With this soundtrack and it having Lufia lineage, I had to convert it. 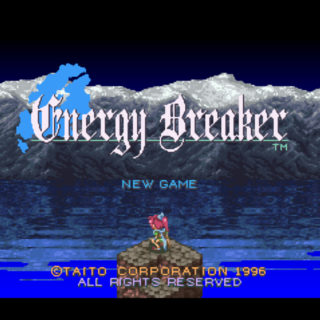 You can open images in a new tab/window to bypass the “SwipeBox” and load the image directly.
The first version of Kingdom of Kalisto was written in Microsoft Word 2000.
In its beginning, Kalisto was hosted on a Pentium III 500MHz PC running Windows 98.
Kingdom of Kalisto launched on September 21, 2001.
The Kalisto name originated in 1997 as a location in a graphics calculator RPG game I wrote in high school called Mystic Realm.