Kalisto 8 was launched in 2006 and was the longest-running version – ending in mid-2013.  Just like its predecessor, Kalisto 7, this version was built primarily in Photoshop.  Using the sliced portions in conjunction with in-line frames featuring the slices’ imagery as the background, Kalisto 8 was a work of art as much as a website. One major advantage of being built this way was that I was able to create various themes for the site and swap them on the fly by simply saving the Photoshop file (with the same slice-set) over the the previous one.  I would just swap CSS files in instances where a different text formatting was required.  A collection of Kalisto 8 templates is below.

While I did employ CSS to a degree, each of Kalisto 8’s pages was statically coded.  While it did (and still does) look great in desktop browsers, the proliferation of internet-capable mobile devices often saw Kalisto 8’s non-responsive design butchered when displayed.  Also, if an internal page was linked, it would load without the rest of the site – creating an awkward experience.  As the internet and my life changed, Kalisto 8’s antiquated coding method was left behind.  I certainly did not have the time to update its coding to current standards while maintaining this look, so I had to switch to a CMS-based back-end for Kalisto 9.  Kalisto 8 was definitely my favorite version, but I had to say goodbye…

Below is a gallery of all the themes I created for Kalisto 8.  Most of the themes are from Ragnarok Online with a few He-Man and Love Hina ones tossed in.  The Crusader_M (Above) theme was by far the most-used and the one active when Kalisto 8 was replaced. 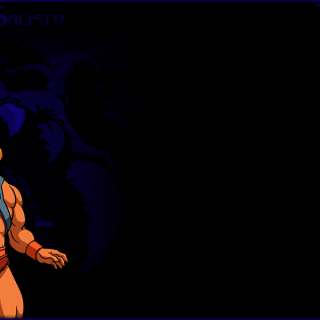 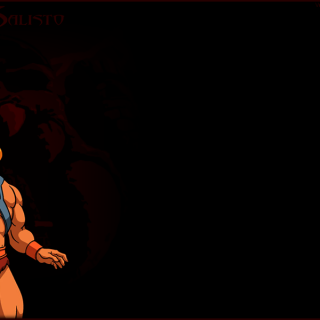 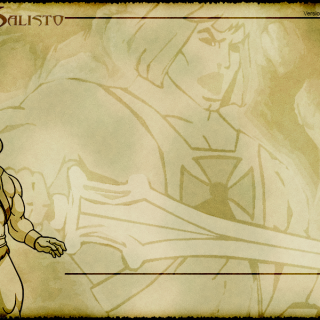 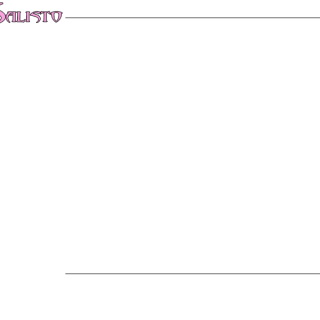 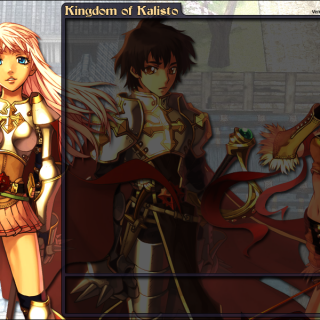 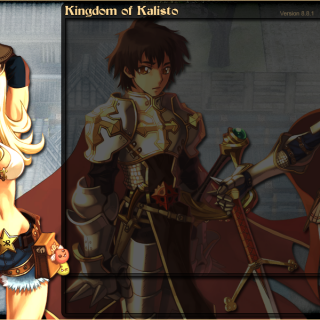 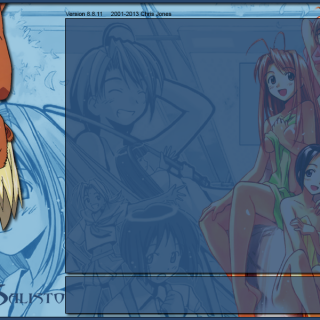 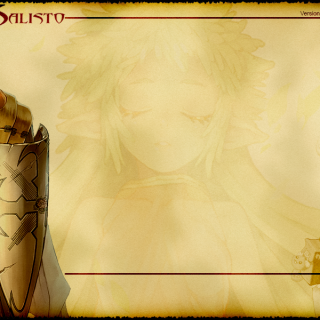 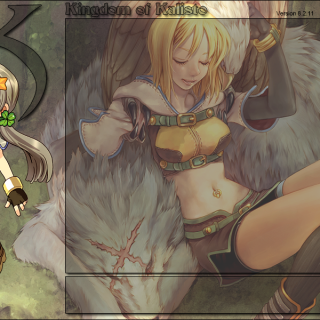 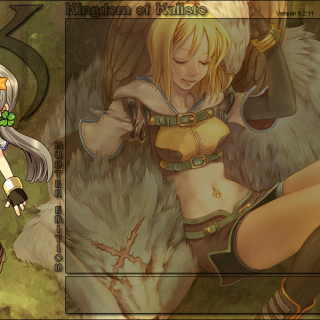 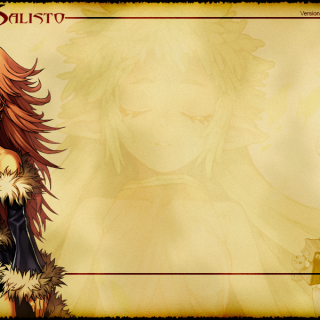 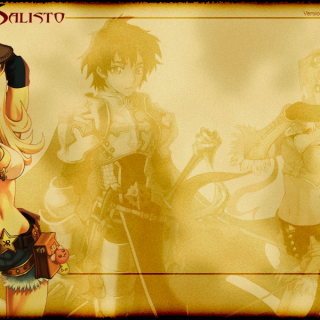 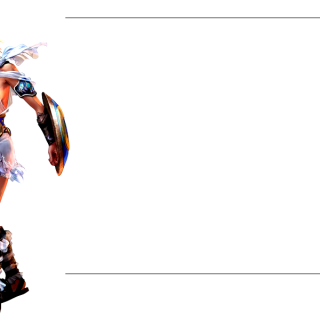 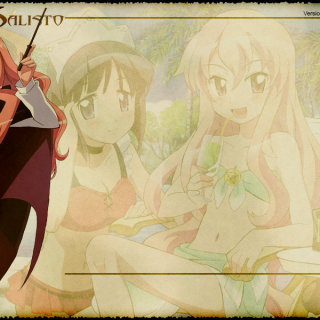 You can open images in a new tab/window to bypass the “SwipeBox” and load the image directly.
The first version of Kingdom of Kalisto was written in Microsoft Word 2000.
In its beginning, Kalisto was hosted on a Pentium III 500MHz PC running Windows 98.
The Kalisto name originated in 1997 as a location in a graphics calculator RPG game I wrote in high school called Mystic Realm.
Kingdom of Kalisto launched on September 21, 2001.