The DK Rap has to be one of the corniest, most hilarious game intros I have even seen…  This game rocked.  Expansive, very pretty (for the time) and challenging while not being impossible.  Each character had…character.  Facial expressions, vocal ques, and reactions are abound in DK64.  I own this game and still play it here and there. 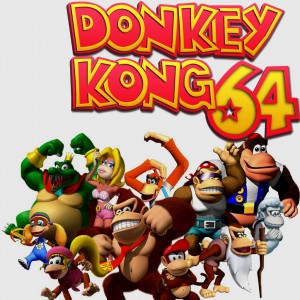 The first version of Kingdom of Kalisto was written in Microsoft Word 2000.
Kingdom of Kalisto launched on September 21, 2001.
You can open images in a new tab/window to bypass the “SwipeBox” and load the image directly.
In its beginning, Kalisto was hosted on a Pentium III 500MHz PC running Windows 98.
The Kalisto name originated in 1997 as a location in a graphics calculator RPG game I wrote in high school called Mystic Realm.