I have only played Soul Calibur II myself – on the Gamecube.  I really enjoyed it.  I still play on the Dolphin emulator sometimes.  Looks awesome rendered in 1080p.  Here is some art from the game.  This is a combination of official artwork with some fan art added in. 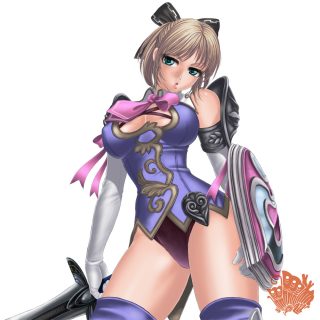 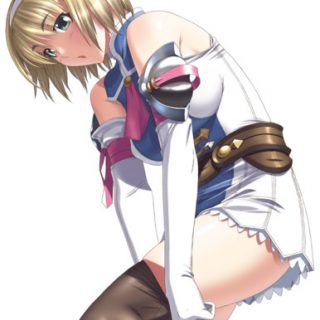 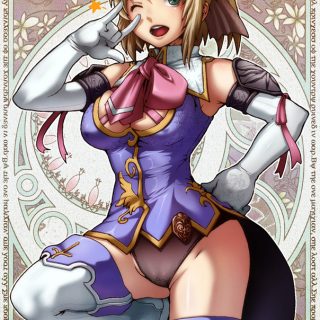 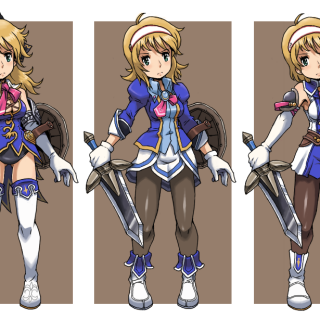 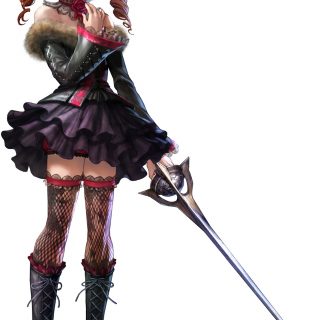 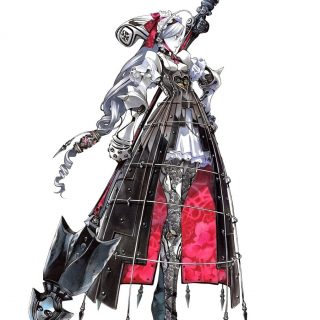 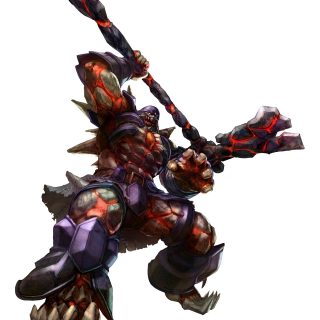 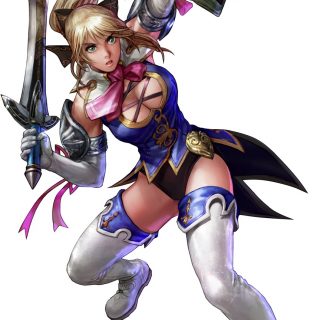 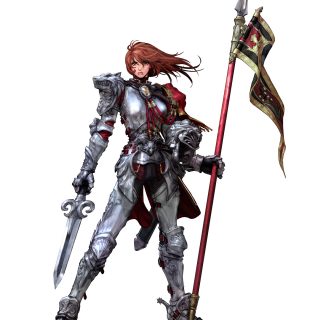 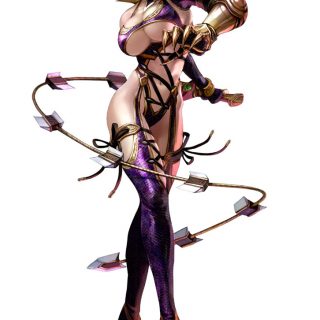 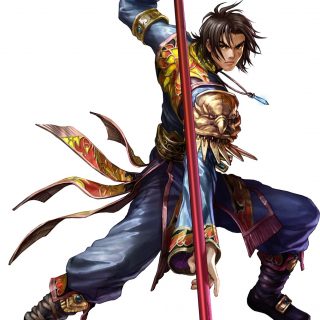 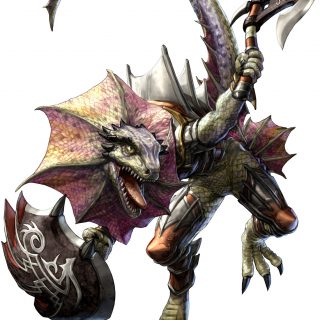 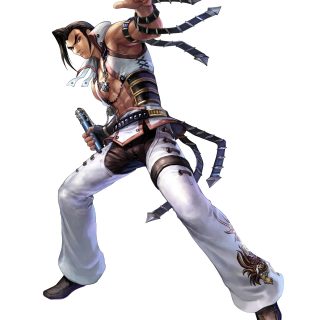 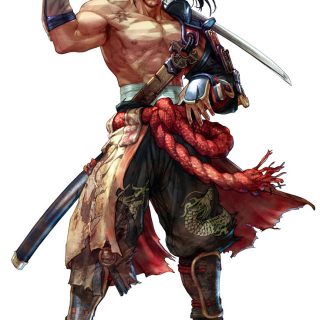 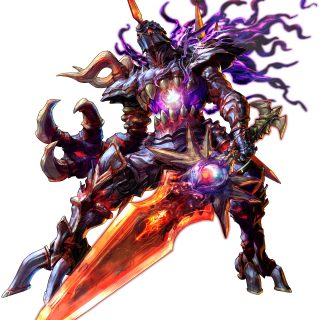 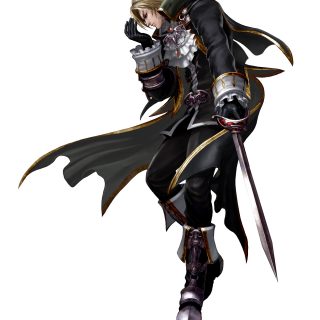 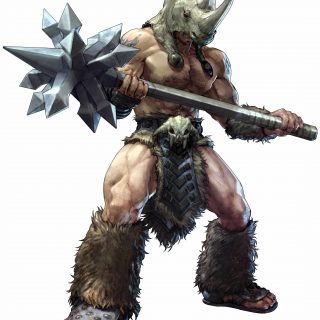 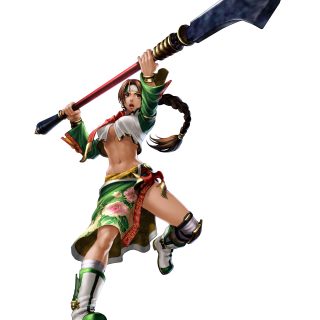 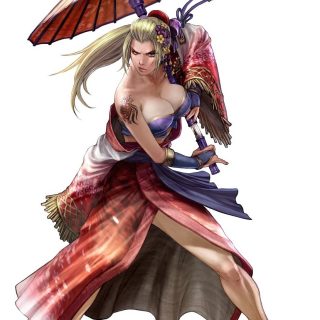 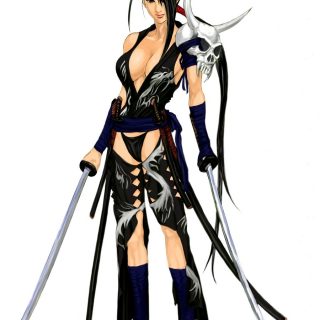 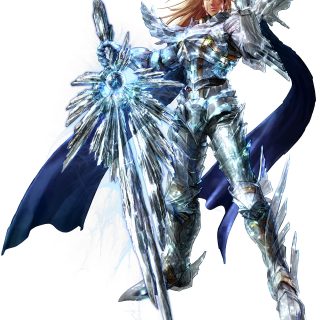 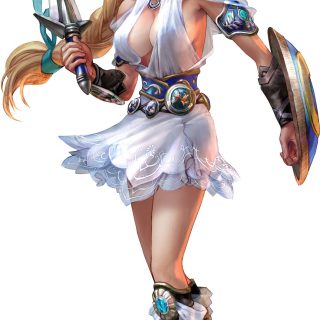 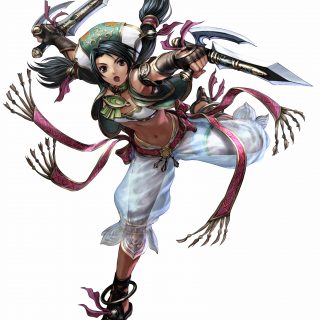 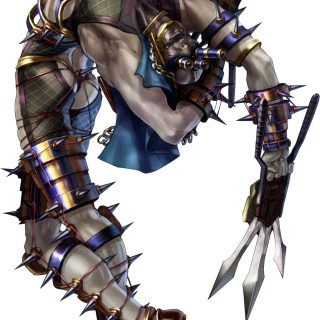 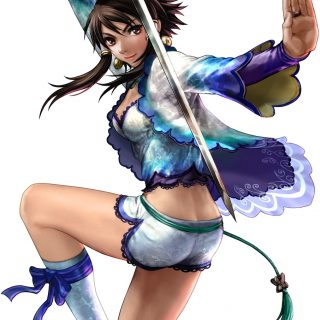 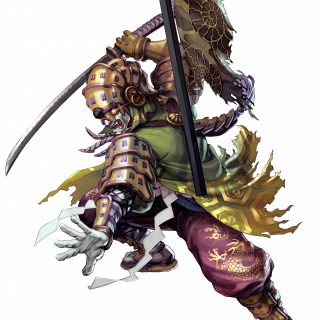 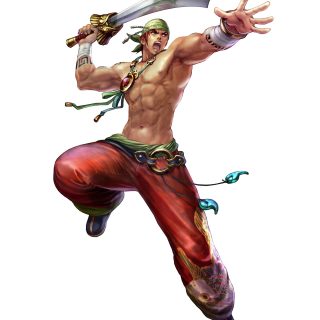 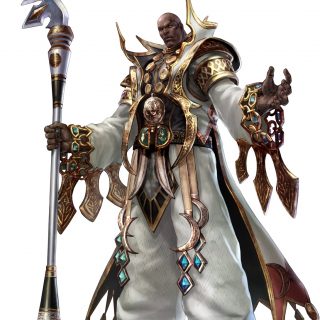 You can open images in a new tab/window to bypass the “SwipeBox” and load the image directly.
The first version of Kingdom of Kalisto was written in Microsoft Word 2000.
Kingdom of Kalisto launched on September 21, 2001.
In its beginning, Kalisto was hosted on a Pentium III 500MHz PC running Windows 98.
The Kalisto name originated in 1997 as a location in a graphics calculator RPG game I wrote in high school called Mystic Realm.