This is a MP3 collection converted from the PlayStation PSF audio saved states (similar to SPC files with SNES).  While there is an official soundtrack for this game, I converted the PSF files mostly for the heck of it…  Obviously since this is a conversion from the sequenced audio, the streamed tracks are absent.  I rented this game once, and while an interesting game, I never really got into it.  Maybe I will try it again one day.  I also inserted my own album art so not to confuse it with the official album. 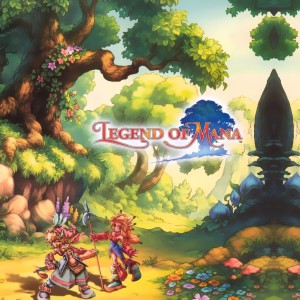 Kingdom of Kalisto launched on September 21, 2001.
In its beginning, Kalisto was hosted on a Pentium III 500MHz PC running Windows 98.
The first version of Kingdom of Kalisto was written in Microsoft Word 2000.
You can open images in a new tab/window to bypass the “SwipeBox” and load the image directly.
The Kalisto name originated in 1997 as a location in a graphics calculator RPG game I wrote in high school called Mystic Realm.