by Alexander Brandon and Andreas Molnar

This game takes me back to my MS-DOS days.  I played the hell out of the original shareware version of Tyrian.  It was definitely up there with Doom, Duke Nukem 3D and the like as far as my favorites go.  This soundtrack is from the last version of the game – 3.0, or more commonly called Tyrian 2000.  Since the music is originally FM Synth (think AdLib and compatible sound cards), its mono sound…but still sounds great! 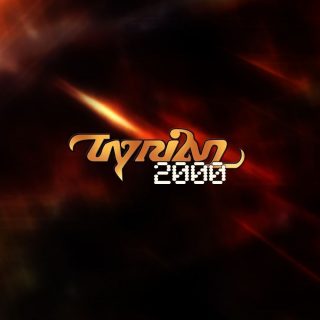 In its beginning, Kalisto was hosted on a Pentium III 500MHz PC running Windows 98.
The Kalisto name originated in 1997 as a location in a graphics calculator RPG game I wrote in high school called Mystic Realm.
Kingdom of Kalisto launched on September 21, 2001.
The first version of Kingdom of Kalisto was written in Microsoft Word 2000.
You can open images in a new tab/window to bypass the “SwipeBox” and load the image directly.