This is the SNES port of the famed NeoGeo title Samurai Shodown.  The SNES version’s graphics were certainly inferior to the far more expensive NeoGeo.  The sound and music on the other hand saw the consoles evenly-matched.  I never considered this game a favorite, but did enjoy it.  It always seemed slow to me versus Street Fighter II’s various iterations. 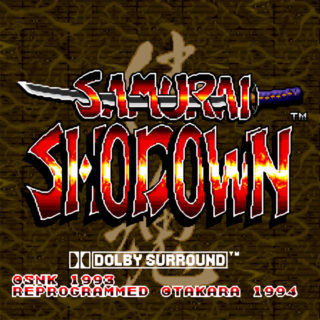 You can open images in a new tab/window to bypass the “SwipeBox” and load the image directly.
In its beginning, Kalisto was hosted on a Pentium III 500MHz PC running Windows 98.
The first version of Kingdom of Kalisto was written in Microsoft Word 2000.
The Kalisto name originated in 1997 as a location in a graphics calculator RPG game I wrote in high school called Mystic Realm.
Kingdom of Kalisto launched on September 21, 2001.