Lufia and the Fortress of Doom (Estopolis Denki) Soundtrack

I enjoyed this classic RPG very much.  While I believe its successor Lufia II (which was a prequel) was better, this one is not bar behind.  Like many Japanese RPGs of its time, you had to “train” (as in randomly roaming around and defeating monsters) A LOT in order to face the next boss – but this game emphasized it more than other games did.  This did serve to slow this game down a bit. 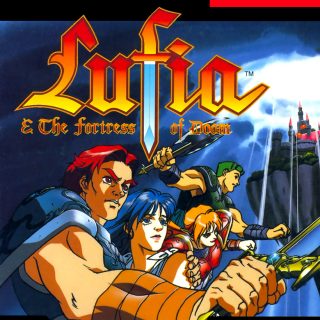 The first version of Kingdom of Kalisto was written in Microsoft Word 2000.
You can open images in a new tab/window to bypass the “SwipeBox” and load the image directly.
Kingdom of Kalisto launched on September 21, 2001.
The Kalisto name originated in 1997 as a location in a graphics calculator RPG game I wrote in high school called Mystic Realm.
In its beginning, Kalisto was hosted on a Pentium III 500MHz PC running Windows 98.