The Legend of Zelda Ocarina of Time 3D

This is an enhanced re-release of Ocarina of Time for the 3DS.  Along with improved graphics, there are notable improvements to the soundtrack.  While the music was adapted to the 3DS by Mahito Yokota and Takeshi Hama, they did not modify Koji Kondo’s work – and as such, I credit Kondo for the album. 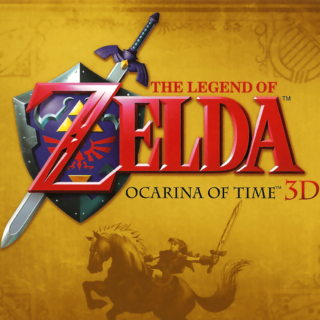 Kingdom of Kalisto launched on September 21, 2001.
You can open images in a new tab/window to bypass the “SwipeBox” and load the image directly.
The Kalisto name originated in 1997 as a location in a graphics calculator RPG game I wrote in high school called Mystic Realm.
In its beginning, Kalisto was hosted on a Pentium III 500MHz PC running Windows 98.
The first version of Kingdom of Kalisto was written in Microsoft Word 2000.